SUPPORTING OUR YOUTH'S FUTURE IN THE ARTS

Temecula Valley Players always strives to include youth of all backgrounds and provides them with the opportunity to be part of a Broadway style show with high production values where they work with professional actors, directors, voice teachers, choreographers, designers, and technical crews. Educating and inspiring our kids is what we care about the most! Through live theater, we teach them core social values to help shape a brighter future.

If you would like to get your child involved with Temecula Valley Players, contact us for information, and we appreciate everyone who supports the Temecula local arts. 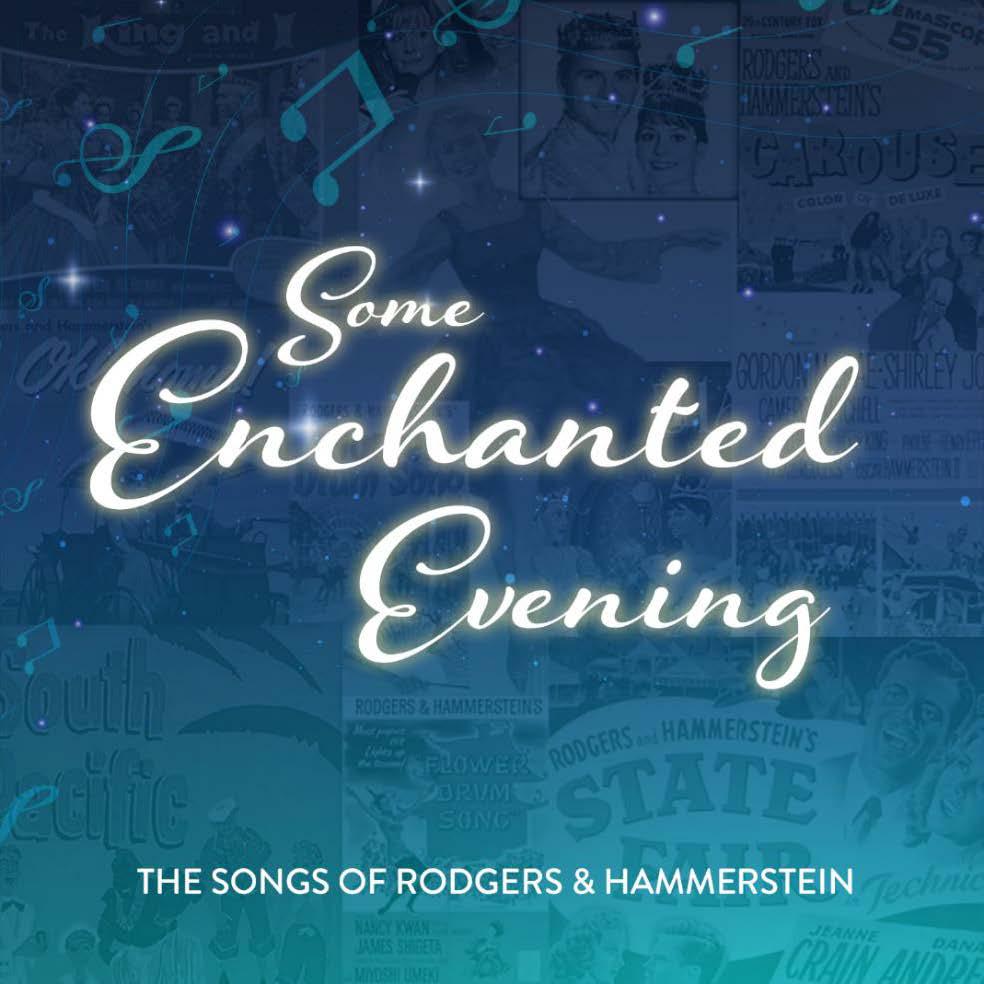 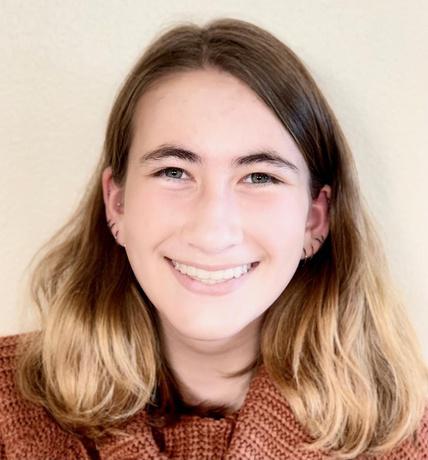 Ava Kelley is a 13 year old freshman at Great Oak High School who has a passion and respect for every aspect of the arts. Her first true exposure to live theater was when she was a member of the ensemble in “The Little Mermaid - The Musical”. During rehearsals, she was able to observe the creative process, both onstage and behind the scenes, and couldn’t help but be impressed with the HUGE amount of time, talent, and effort involved. “Some Enchanted Evening” will be her first show as a member of the crew and hopes you enjoy the performance. She is honored to have been given such an amazing opportunity and would like to personally thank Mr. Green, Mrs. Green, Liz Garcia, and all of the cast and crew for such a unique and enjoyable experience.

Here are some fun facts about Ava: 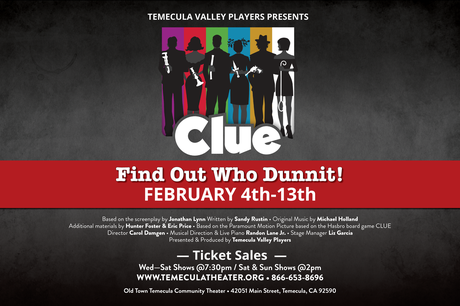 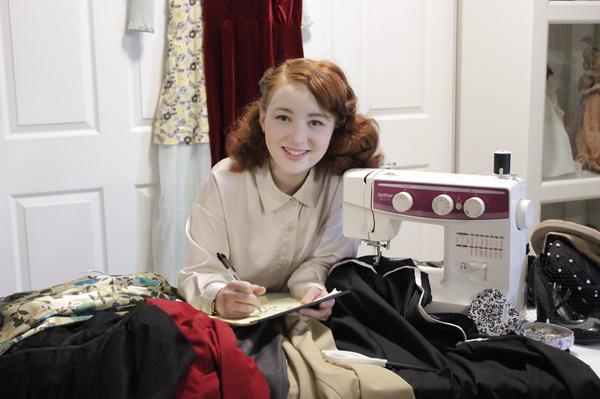 Theater has influenced Jillian for many years. An avid fan of costumes, sewing, and creating new looks, this is Jillian’s first opportunity to work on costume design for a production with Temecula Valley Players.  Jillian is currently a freshman at Vista Murrieta High School. Jillian has performed in over 20 productions, including The Music Man, Legally Blonde Jr, Oliver!,  A Christmas Carol,  All Shook Up, The Sound of Music and Into the Woods Jr.  Jillian has been a dancer since age 4. Currently she attends  And All That Jazz Performing Arts Center, under the leadership of former Broadway performer, Jill Broderson. She studies ballet, tap, contemporary, Broadway jazz, and lyrical styles, and has competed on multiple nationally ranked dance teams. Jillian is grateful for this educational experience to learn the behind-the-scenes process of costuming a show and is excited to work with the cast and crew of CLUE. She is grateful to the leadership of TVP and to the creative team for giving her this opportunity. Jillian would like to personally thank Jason Wesley Green, Terri Miller Schmidt, Carol Damgen and her mother, Kristin, for their support, help, and guidance.

Here are some fun facts about Jillian:

Year Born: 2007
Birth City: Murrieta, California
College of Choice: As a high school freshman, I’m looking forward to exploring university programs over the next couple of years
Career Choice: I would love to be a Costume Designer for TV, film, or theater.
Favorite Broadway Show: The Music Man
Favorite Movie: Disney’s Cruella or Rogue One - A Star Wars Story
Artistic Influences: I draw inspiration from Jenny Beaven, for her incredible work on beautiful period pieces (including Gosford Park), The King’s Speech, Sense and Sensibility, and contemporary styles such as Cruella and Mad Max: Fury Road. I also admire Judianna Makovsky, for her work on iconic contemporary movie looks ranging from Harry Potter to The Hunger Games Trilogy, and numerous installations of the Marvel franchise.  I can’t leave out Edith Head, who was the pioneer of great costume design of 20th-century Hollywood.  With a career spanning from the 1930s to the 1980s, she shaped the look of many modern movies and designs within the fashion industry. 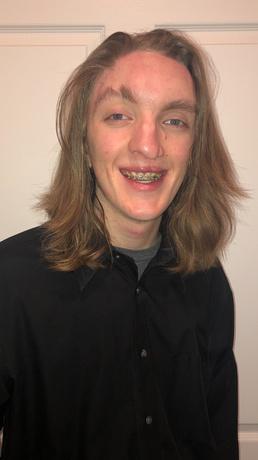 Currently a Senior at Murrieta Valley High School, Randon is super happy to get an in-depth study into the musical Mamma Mia! and work alongside Samantha Maxwell and the rest of the Mamma Mia! cast & crew. As President of the Murrieta Valley High School Band, he has been tasked to be Musical Director for Mamma Mia! In April 2022. Randon would like to send special thanks to his piano teacher, Ms. Ankele, the Temecula Valley Players organization, and his family for their loving support.

Here are some Fun Facts about Randon: